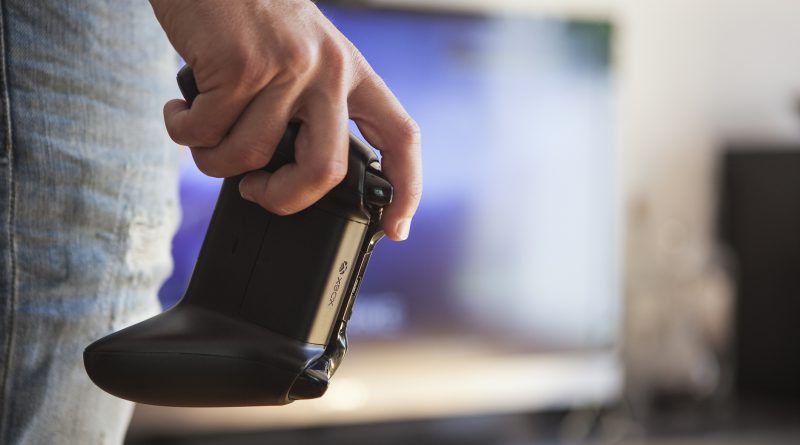 Contract workers claimed that Microsoft sought out services to listen to audio recordings from Xbox, a popular gaming console. The workers were hired by Microsoft in order to listen in to Xbox users, with some saying that they worked on the audio data from 2014 to 2015.  This data was supposedly captured through the use of a voice command such as saying the word “Xbox” or calling Microsoft’s virtual assistant by saying “Hey Cortana”. In addition, they also claimed that they heard children’s voices more often in the voice data they have listened to.

The software giant claimed that their intention for gathering audio data was for product improvement purposes, but now claim that they have stopped reviewing audio content for Xbox. According to a Microsoft spokesperson: “We occasionally review a low volume of voice recordings sent from one Xbox user to another when there are reports that a recording violated our terms of service, and we need to investigate. This is done to keep the Xbox community safe and is clearly stated in our Xbox terms of service.” Microsoft further reiterated that they always receive their customer’s permission before collecting audio data, but admitted that that they will work on additional steps for transparency.

With millions of Xbox users in Australia, it is important to protect gaming consoles and any smart device in the home that is connected to the Internet. Protect yourself with these steps: