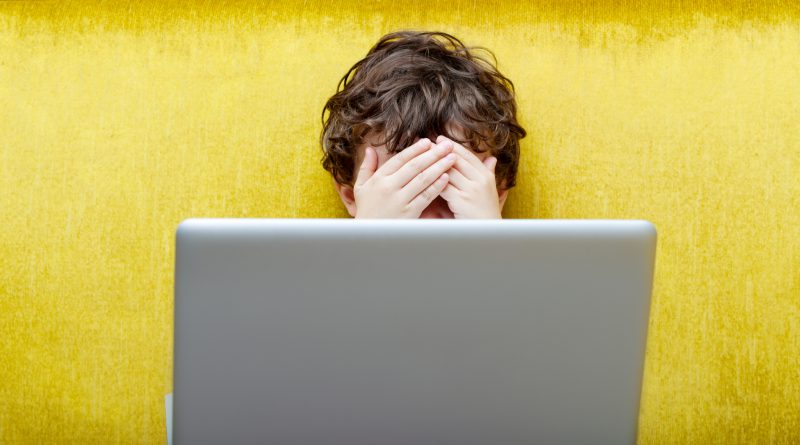 If you have seen the scary photo of a seemingly scary woman with big, bulging eyes and long, thin hair going around the internet—you’re not the only one. This viral photo made its round in various social media platforms, carrying with it are rumours about a sick suicide challenge. Dubbed by the internet as “Momo”, this original Japanese art originally titled “Mother Bird” by Japanese artist Keisuke Aisawa, is a meme that supposedly was the reason of a child’s death. Recent reports have stated otherwise, declaring that there was no sufficient evidence for these claims.

The “Momo Challenge” originated on WhatsApp, wherein victims would have to finish a series of challenges, including harming others and eventually themselves. Recently, it began going viral once again as rumours that the photo appears in the middle of a Peppa Pig video on YouTube began escalating. These rumours have also extended to Momo “haunting” Snapchat, and even crashing videos of popular online video game, Fortnite. There has been insufficient evidence to prove this, overall categorising the “Momo Challenge” as a hoax. To add to this “moral panic”, the Japanese creator of the sculpture claims he has now destroyed his creation.

These types of hoaxes are unfortunately common nowadays, especially with the internet being easily accessible to people of all ages. To avoid falling prey to these types of hoaxes or potential threats that may harm you or your family, precautionary measures are highly advised. Trend Micro Home Network Security allows parents to see their children’s internet activities, which can help prevent cyber-threats that could potentially harm your children’s online safety by monitoring or blocking your kids’ online activities.