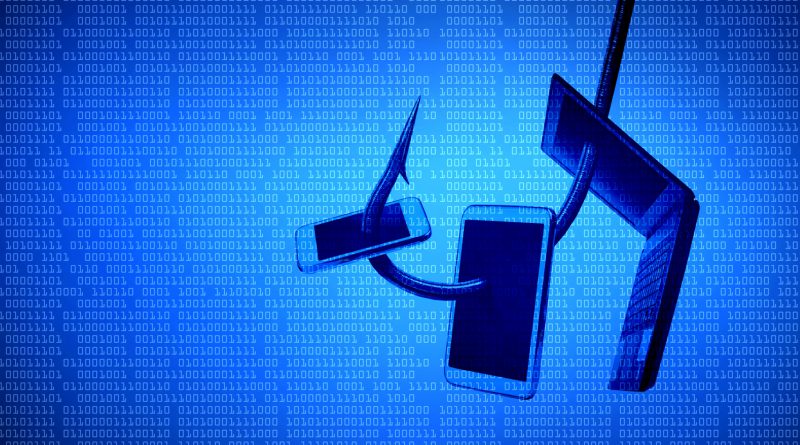 As Australian consumers embrace smart devices more, they are more prone to cybersecurity risks – especially if they do not take the proper measures in securing them.

On average, Australians have 26 Internet-connected devices in each household, but often, they are more vulnerable devices than most think.

Trend Micro recently published a report stating that smart devices such as smart TVs and connected speakers like Alexa or Apple HomePod are being used more frequently for cryptocurrency mining and are being targeted by ransomware actors.

The study also found that mobile exploits grew by 415% in the last year – with Australia having 12,588 mobile ransomware detections in the same period.

Based on the report, Trend Micro protected home networks all over the world from more than 8.5 million attacks last year, while also blocking over 6.7 million ransomware-related connections.

In Australia and New Zealand, there were at least 72,000 network threats detected and blocked in the same timeframe.

With more than 45.6 million detections, cryptocurrency was the single most detected network event last year; while ransomware attacks surged in smart devices as WannaCry and Petya wreaked havoc all over the world.

The use of Internet-connected devices is rising, with 53% of surveyed ANZ homes saying they had a smart TV, and 48% had a gaming console. While only 6% surveyed said they had a connected speaker, this is on the rise.

During the last year alone, Trend Micro blocked a total of 58,193,597 mobile threats across the globe – backing their claim as a leading provider of Internet security software. 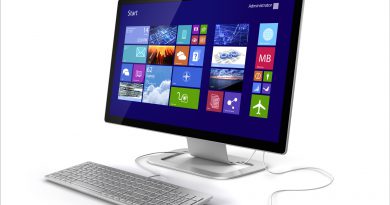 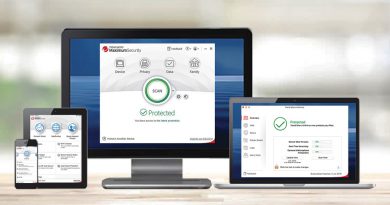 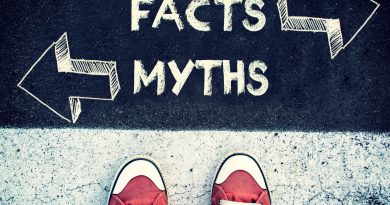