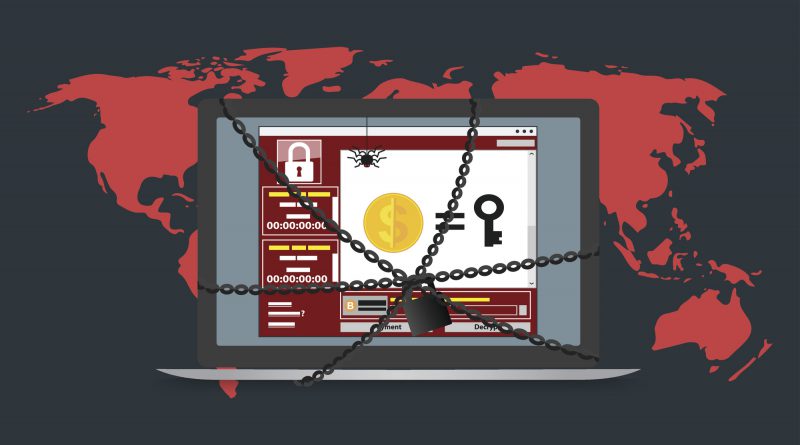 Ransomware attacks have been more prevalent in the past twelve months than ever before, but this hasn’t made victims come forward to law enforcement or related authorities.

In the Federal Bureau of Investigation’s (FBI) 2016 Internet Crime Report released this year, FBI officials said they’ve only received 2673 complaints concerning ransomware. This puts ransomware as the 22nd most reported cybercrime in the United States, causing USD 2.4 million in damages – 25th most in the same list.

When compared to recent events in the current cybersecurity landscape, where ransomware seems to be infecting millions of devices every few months, these figures are astonishingly small.

Online security experts familiar with the situation suggest that the explanation for the dwindling number of ransomware reports could be because victims are simply paying the ransom. Paying cybercriminals, restoring from their backups, or reinstalling computers or devices could be more convenient to the general public when compared to filing a report with the police.

The FBI and the private sector differ in their Ransomware estimates, but the public might be at fault.

Based on previous Internet Crime Reports, ransomware incidents doubled from 2014 to 2015. The next year, the number of reports stagnated despite rampant ransomware activity all over the world, especially in the US.

Computer security officials take issue with the discrepancies between what the FBI and the private sector report as it is one of the sources used for the general safety of the cybersecurity landscape. The FBI subsequently issued a statement urging the public to report such cases to help authorities in determining the overall reach of ransomware.

Private companies painted a different picture of ransomware in numbers as one report said email-centric ransomware increased 6000% last year. Another report stated that the same type of ransomware accounted for almost 40% of all spam emails.

Cybersecurity researchers have also claimed new ransomware strains have more than tripled in the last year, and these ransomware-spreading criminals stood to make almost a billion dollars from their scams – all of which dwarf the numbers the FBI published.

A silver lining in the ransomware cloud is that the FBI and other law enforcement groups have started to crack down and apprehend ransomware operatives. But without help from those victimised by such crimes, the numbers will continue to surge and criminals will continue to thrive.

So what can we do to protect ourselves from ransomware? 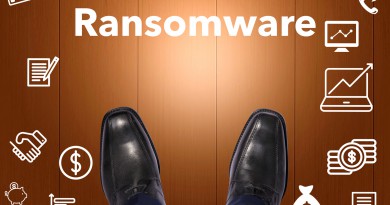 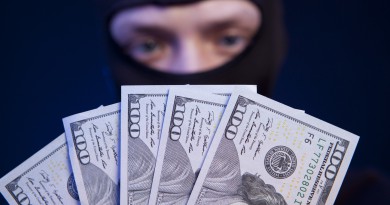 Ransomware Team Received US $50,000 in Less than a Month