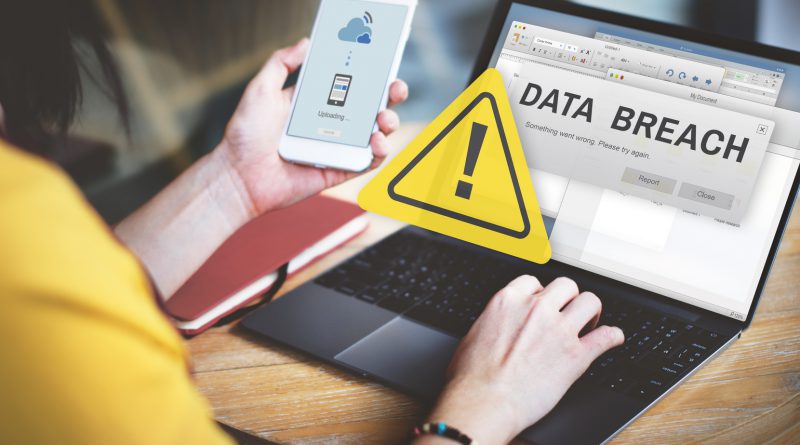 Equifax, one of three major credit reporting agencies in the United States, announced earlier this month that they were hit by a substantial security breach.

Cybercriminals were able to access users’ personal files through a vulnerability in the company’s US website app.

The massive hacking of the credit agency is said to have affected up to 143 million of their stateside customers, with Canadian and UK clients also being affected by the breach.

Hackers were able to pilfer Equifax customers’ private data: their social security information, birthdates, home addresses, and even driver’s licence numbers, among other types of information.

The credit card information of more than 200,000 US customers were also taken by the cybercriminals, adding to what already is considered one of the most widespread and devastating hackings of recent memory.

To make matters even worse, Equifax admitted they discovered the hack more than a month before they publicised the ordeal, with some reports saying the company knew of the hack even earlier.

Equifax’s massive security breach is one of the most widespread and devastating hackings of recent memory.

While Equifax denied these reports, insiders said the company was hacked by the same group way before the said breach. The credit agency has reportedly acted to stop the breach and conduct their own investigations on their systems.

Equifax’s main objective is to monitor and rate customers’ financial history. The company has access to data concerning a customer’s loans and credit cards; and even has access to other more sensitive financial information such as credit limits, rent and utility payments, child support, and other information related to a person’s credit rating.

To add to the severity of the major security breach, not all of the victims might be aware they are victims of the crime since Equifax relies on banks, credit card companies, and retailers who supply them with the data. Equifax also depends on public records they procure.

For their part, Equifax is informing customers whose financial records were stolen. They are also offering to help customers check if they are part of the millions of victims of the hack, and are offered complimentary identity theft protection and credit monitoring services.

Experts are pushing the public to regularly check on all of their online banking and credit card accounts for any kind of suspicious activities.

On top of that, setting up fraud alerts with credit reporting agencies will also help protect one’s identity, as these agencies can notify a customer if someone attempts to apply for credit in their name.

Configuring your credit and debit cards to have similar fraud alerts should also be routinary in terms of one’s personal digital security.