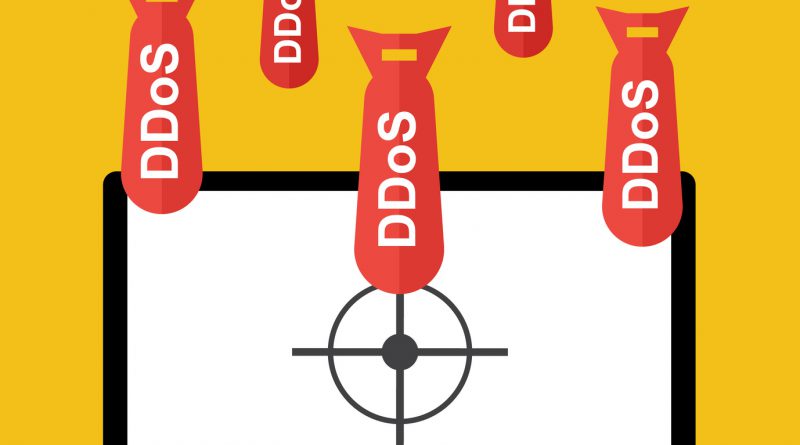 In a recent cyberattack, a team of hackers who targeted a leading web host was able to take down big name websites like Amazon, Twitter, Spotify, and Reddit, among others.

Outages were reported all across the globe, with the US east coast being affected significantly. Chinese and European users also said they experienced disruptions in their connections.

The hackers behind the attack focused on DYN, a company that maintains the web hosting services for the major websites.

DYN went through a Distributed Denial of Service (DDoS) attack, where cybercriminals overloaded their website’s services by barraging it with traffic. The attackers were successful in their attempt in overloading the systems – causing the outages of a number of websites.

Dyn said the attacks were planned and executed well – coming from tens of millions of sources simultaneously.

The web hosting company was able to monitor and mitigate the DDoS attack against their DNS infrastructure, admitting that some of their clients experienced latency and delays in their service.

DNS is an extremely important facet of the Internet since one of their functions is to make sure the web address typed by a user redirects to the appropriate webpage. If the DNS is malfunctioning, the web browser will not be able to pull up the website requested by the user.

While the website outages were resolved within the day, the team of hackers were able to attack the system several times over 24 hours.

No press release was released to explain the huge outage, but experts believe that it is part of a bigger organised attack by hackers all over the world.

Authorities also believed that this attack is connected to a series of previous DDoS incidents as hackers pushed a huge cyberattack on the biggest global websites.

Dyn also stated that the cyberattacks were well planned and well executed – coming from tens of millions of IP addresses simultaneously. They added that the sources of the attack are Internet-connected products like printers, DVRs, and appliances – often referred to as the “Internet of things”. 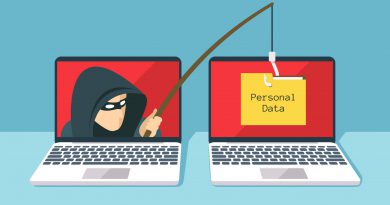 Internet Memes Can Now Be Used As A Hacking Ploy 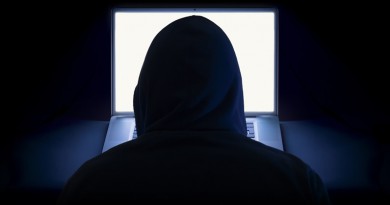