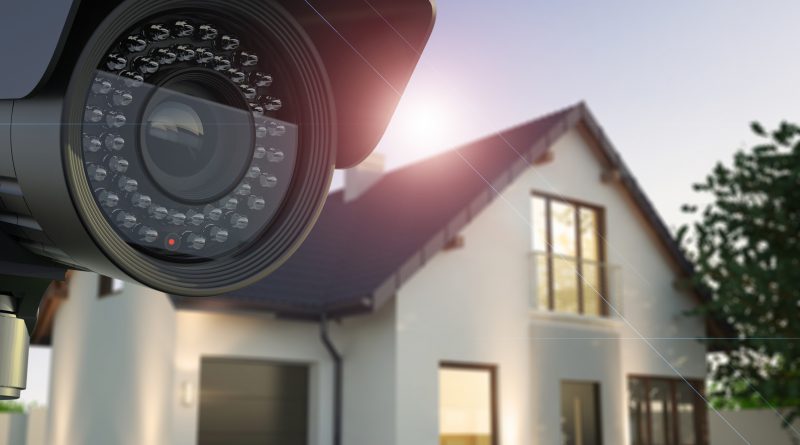 Security issues surrounding Internet-connected devices won’t be dying down anytime soon as cybercriminals regularly come up with ways to attack vulnerable systems. One type of device to not overlook is the Internet Protocol (IP) surveillance cameras.

Hackers have been targetting these devices for years and in 2016, the largest distributed denial of service (DDoS) attack in history – with unsecured IP cameras playing a major role in propagating the assault on the world’s largest websites.

Since that attack, other hackers have tried to imitate the devastating malware – to varying results. On the other side of things, governments are working on cybersecurity implementation and it has become a decisive factor in the surveillance camera market.

On top of financial gain, hackers target IP cameras for a few reasons:

Constant connectivity: IP cameras need to always be online to correctly function, but this also exposes it to hackers looking for vulnerable devices.

Low hacking investment: Compared to hacking computers, once an IP camera is hacked, it can most likely be replicated in targetting similar device models.

Lack of supervision: IP cameras aren’t always secured as a PC usually is and users rarely interact with them, aftermarket antiviruses aren’t usually available for them as well.

High Internet bandwidth: These devices also have bandwidth dedicated for video transmissions, making it suitable for hackers to infiltrate.

IP cameras have been available in the market even before the term Internet of things became a household name, but despite this, their security hasn’t changed much.

Companies that focus on monetising Internet-related businesses have developed security measures to fight these attacks, but it has not been enough.

The lack of cybersecurity applications on these devices should be prioritised as it not only affects the IP camera industry but most all Internet-reliant businesses. Having a constantly connected environment is ideal, but only with the strongest and most reliable security can we truly enjoy and thrive in it. 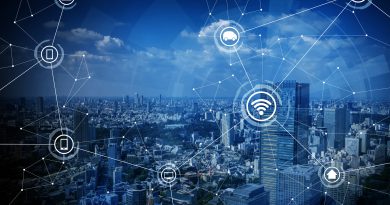 Your connected devices can shut down the Internet 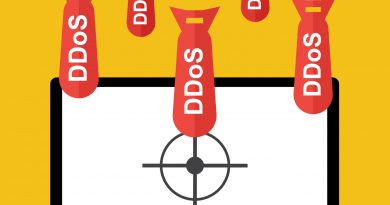