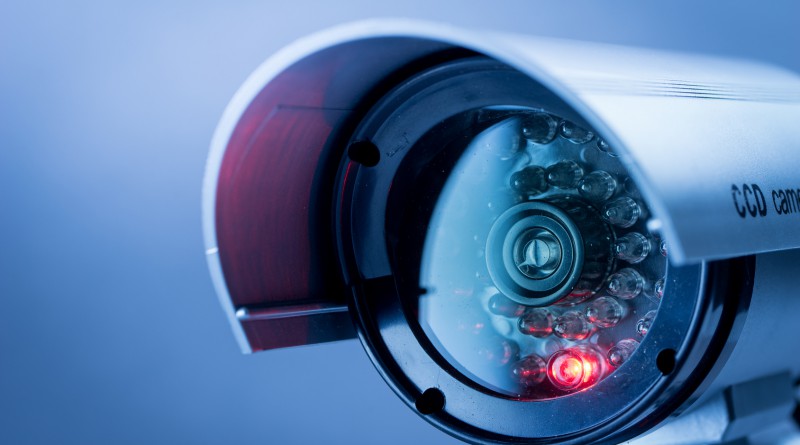 There are billions of devices that transmit videos – from baby monitors at home to security cameras at an office – and a new feature on the most famous search engine for the Internet of Things just made it much simpler to find such feeds. They call it Shodan, and it is more disturbing than you think.

Shodan is a website that scours the Internet for publicly accessible video devices and takes note of their IP addresses. This creates a searchable database that can include residential surveillance cameras, stoplight intersections, fetal heart monitors, or power switches for medical facilities. Basically, anything that is related to the Internet of Things that is unsecure is fair game.

Founded in 2009, Shodan was John Matherly’s pet project when he was in his teens. His original plan for the project was to turn it into a tool for major tech companies to see who was using their products. These days, however, Shodan is mainly used by researchers and hackers.

Shodan was initially and exclusively used by the cybersecurity community, as the search engine required the basic knowhow of technical language. Unfortunately, Shodan’s new feature of displaying screen captures of security camera feeds and their locations have made it much simpler for anyone to spy on home surveillance cameras if they so choose.

Shodan allows its users to access unsecured webcams, security cameras, and other similar devices – invading the privacy of unknowing victims.

These webcams display transmissions from locations like schools, banks, laboratories, children’s rooms, and even marijuana plantations – according to a report by Ars Technica. Shodan’s users pay $49 a month, including the option to search the full feed through images.shodan.io.

A quick search using the tool displays images of offices, schools, porches, and home interiors as the recently added entries of the database. These images have pinned maps to the locations of the devices that took them.

Shodan also provides a free membership option which allows any member to go through thousands of webcam footage. A majority of these webcams requires a password from the user to view the feed, but Shodan users have published articles that give out commonly used passwords so it will be easier to hack into the camera feed. It gets easier to spy on people through the webcam as many of the devices’ owners do not set up any authentication to secure their devices. These are readily available to Shodan users – they can even be controlled remotely by the users.

An experiment done by Vocativ showed how easy it was to hack into the webcams. A few seconds after setting up a free account, they were able to view and control several security cameras; moving it different directions inside homes, business establishments, and even a room with Pomeranian puppies.

As previously stated, the locations of the live feeds were provided by Shodan. Hypothetically, a criminal looking to steal these puppies would be able to figure out when the owner isn’t home and break-in to steal the puppies. Setting up passwords to secure your connected devices is imperative to protect your personal privacy – and your beloved puppies. 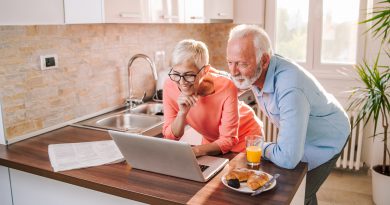 How to Maintain Your Parents’ Online Security 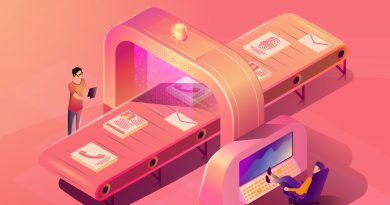 What Home Network Scan Can Do For Your Homes 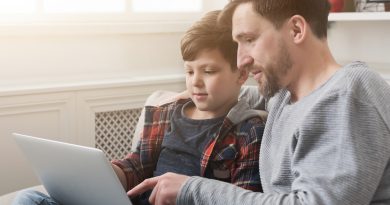