Spyware attacks been discovered on WhatsApp, a Facebook-owned messaging app. WhatsApp urged their users to update to the latest version as soon as possible to “protect against potential targeted exploits”, a WhatsApp spokesperson said in statement. Facebook also released a similar notice, providing versions of the app that could possibly have been affected.

This follows reports of a user receiving a suspicious voice call in the app, with the intention to install spyware to the user’s smartphone. It has a “no-click” attack, which means the spyware could be installed in one voice call. Even if the call is unanswered, the spyware can still be installed, and the log will automatically delete to erase any proof of the call. This attack can turn on a phone’s camera and mic, scan both emails and messages, and alarmingly identify the user’s location. Fortunately, WhatsApp have successfully managed to block this particular attack. It is still unknown how many users were affected, however, WhatsApp have reached out to those who might have received or will possibly receive a similar attack.

These attacks have been increasing as of late. Trend Micro Premium Security offers an all-round secure online protection for all your devices. It protects and manages your passwords, secures your privacy on social media, and defends you against ransomware, email scams, and impending cyber threats. 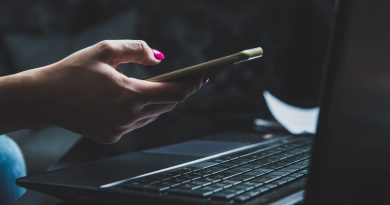 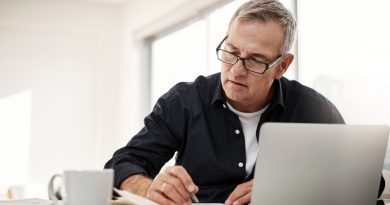 Protect Yourself from Tax Scams 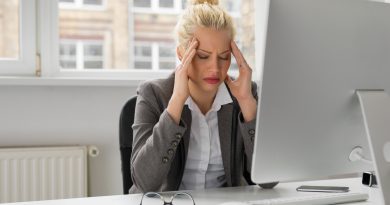