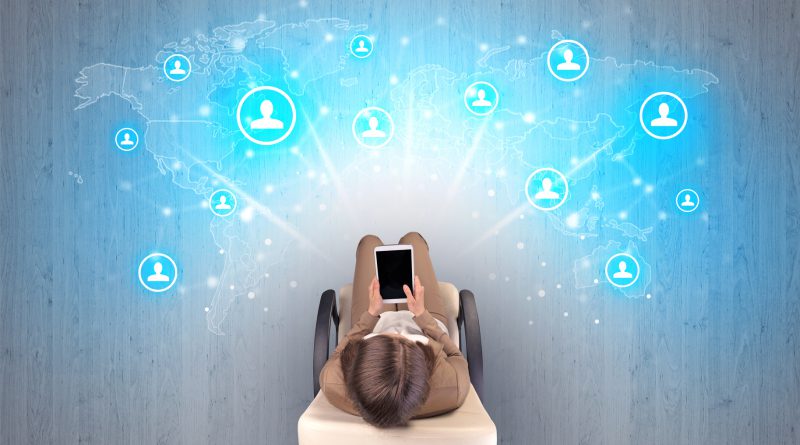 As you might have already heard, Facebook and Cambridge Analytica were recently embroiled in a data-mining controversy.

The social media giant confessed to the invasion of privacy wherein – by some estimates – 87 million users were believed to have been affected.

Experts said that Cambridge Analytica used the “This is your Digital Life” quiz to harvest the Facebook user data.

Facebook started to release a feature to some users notifying them if they were part of the more than 80 million victims – living up to their earlier promise of informing affected profiles.

One of the messages should be a more general discussion of the privacy, data, and app control settings of Facebook; while the other one focuses on Cambridge Analytica.

Another way of checking if your information was compromised is by visiting this link.

Some estimates peg the number of those affected by the data breach at 87 million Facebook profiles.

If you or your contacts on Facebooks accessed the “This is your Digital Life” app, you should be seeing the following message:

“We have banned the website ‘This Is Your Digital Life,’ which one of your friends used Facebook to log into. You can learn more about what happened and how you can remove other apps and websites any time if you no longer want them to have access to your Facebook information.”

But if you were not part of the Cambridge Analytica scandal, you will still be seeing information on Facebook and its app environment.

Following the scandal, Cambridge Analytica announced it was closing all of its operations worldwide, adding that they were “no longer viable to continue operating the business.”

Cambridge Analytica added that they have been “the subject of numerous unfounded accusations and, despite the company’s efforts to correct the record, has been vilified for activities that are not only legal but also widely accepted as a standard component of online advertising in both the political and commercial arenas.”

On top of filing for bankruptcy, Cambridge Analytica is still part of ongoing investigations and other inquests into their practices. 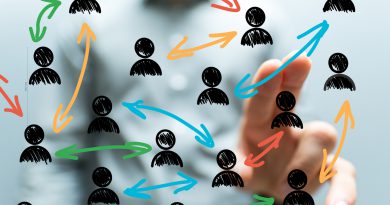