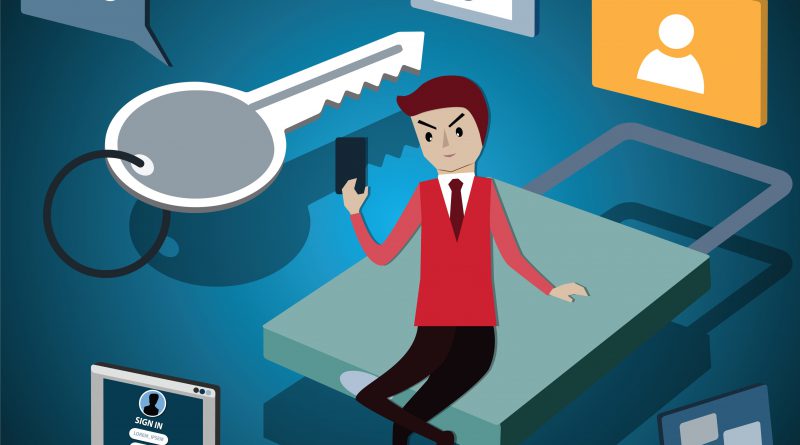 Earlier this year, Trend Micro discovered 85 fake apps from the Google Play Store. Just as we near the end of the year, Trend Micro has once again found similar fake ones—49 adware apps that were downloaded 3 million times before they were discovered and eventually taken down. The adware apps, which were disguised as camera and game apps, were designed to hide as soon as they were installed on mobile devices. Their evasion and persistence features make them difficult to find and uninstall.

Once installed and running, these apps slow device performance as they consume battery and memory. Trend Micro also found that some of these fake apps create duplicate shortcuts of a browser icon that will show full-screen ads once clicked. These particular adware apps had features that make them tricky to fully remove from affected devices; as simply deleting the shortcut will not get rid of it. You need to find the installed app in the phone settings to completely uninstall it.

Although adware is not inherently malicious, threat actors could use them to display malicious links or collect private information.Protect yourself from cyber threats with these best practices: 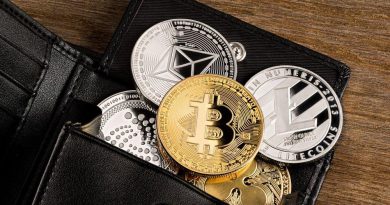 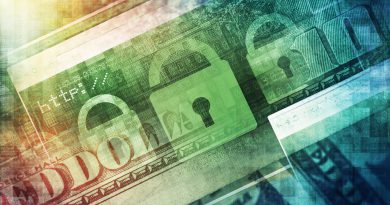 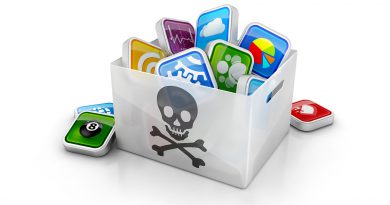