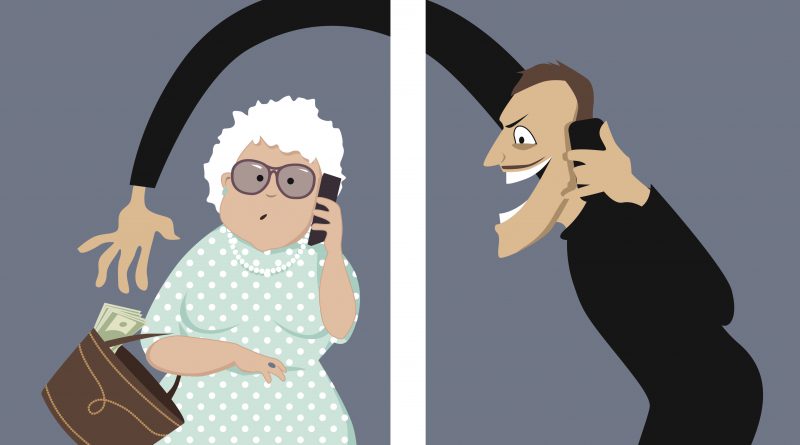 Recently, there has been a rise in telecommunication fraud. Aussies have reported receiving unexpected phone calls from different countries, where the cybercriminal expects the victim to call them back in order to charge a premium rate.

In a similar case last year, the Chinese Embassy in Australia released a notice about a phone call scam, asking everyone to be aware of someone pretending to be an employee of the Chinese Embassy to coax personal information from unsuspecting victims. Just as recent as last month, there have been reports of scammers impersonating National Broadband Network (NBN) employees, asking for personal and bank account details.

Discussing concerns about these types of cybercrimes, Trend Micro partnered up with intelligence agency, Europol. The aim was to provide detailed and conclusive research on how telecom crimes translate to monetary gains for criminals, with the fraudulent activity costing the industry and its victims billions of dollars each year. The research outlines the most common methods used, which can be broken down into different categories. This includes: vishing calls (voice and phishing), one ring/wangiri, a telephone scam where criminals call after one ring and trick victims into calling premium rate numbers; and International Revenue Sharing Fraud (IRSF), a scam that involves transferring money from one carrier to another through telecom operators.

The analysis further claims that telecom fraud has been rising due to its reduced cost and increased availability of hacking equipment, together with readily-made information that makes it easier to engage in these type of scams. In addition to this, different types of SIM cards used in phones are also seen as vulnerable to hacking, in similar ways that credit and cash-based systems are.

Australian Communications and Media Authority (ACMA) advises the public to register their numbers to the Do Not Call Register, a free service where you can register your phone numbers to reduce unwanted phone calls, and in some cases, telemarketing. Once you register, you will not receive strange phone calls, unless you have given your consent otherwise. 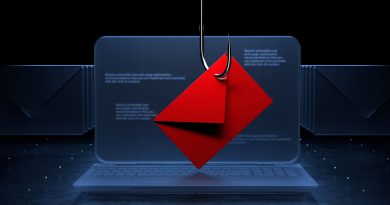 How to avoid phishing attacks 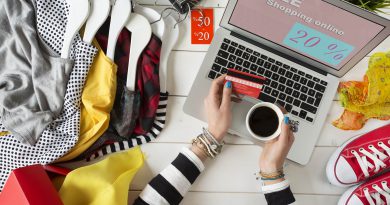 Keep Yourself Safe While Shopping Online 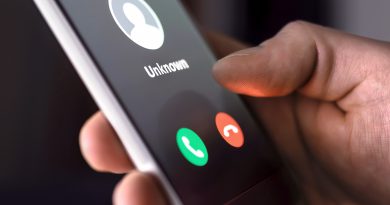 Government Cracks Down on Phone Scams