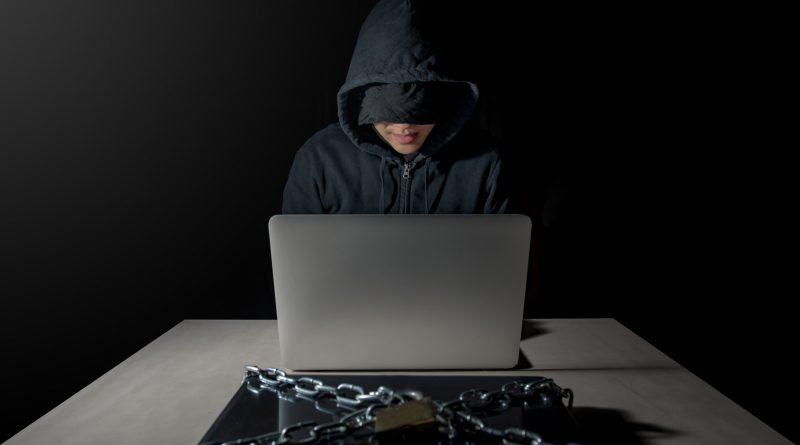 Although there might be conflicting accounts concerning ransomware’s growth, it’s hard to deny its relevance in today’s online security climate.

On one side, ransomware is regarded as the most popular form of malware with an increasing growth rate; while some camps are reporting of its dwindling numbers.

Ransomware was the most rampant malware type in the last year and has shown a steady increase in the last three and a half years, according to Verizon’s report.

Just two years ago, cybercriminals were said to be demanding ransom from their victims about one-third of the time.

Another ransomware study reported a 90% increase in ransomware attacks last year, with monthly numbers topping up to ten times the rate observed from the previous year.

These numbers were bloated by huge ransomware campaigns such as Cerber, Locky, and WannaCry.

Experts observed ransomware actors to be focusing more on the quality of their targets rather than the quantity.

The surge in ransomware numbers could be attributed to a better overall “product” and a rise in collaboration with other malicious actors – such as those who operate botnets or produce exploit kits online.

The end of ransomware might not yet be in sight, but towards the end of last year, experts noticed a decline in ransomware development.

Cybercriminals are said to favour other types of online scams like trojans, spyware, and enterprise-targeted attacks.

Corporate entities have not been paying ransoms to cybercriminals, instead opting to just report the attack and not cede to the attackers – putting a dent on any ransomware actor’s hopes of a big payday.

Other experts believe that the rise in the value of cryptocurrencies has also affected a cybercriminal’s strategy. They are more likely to just mine or create cryptocurrency than sit around and wait for ransomware payments.

These hackers are also believed to be shifting to more specific methods that allow them to zero-in on particular targets that could yield a larger payout – relying more on the quality of victims than the quantity.

Ransomware might be as big as it was a year ago but they still pose a significant threat to vulnerable and outdated security setups. Ensure you have the latest and most reliable security to safeguard you and your devices. 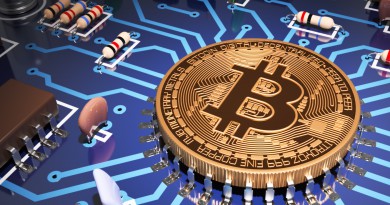 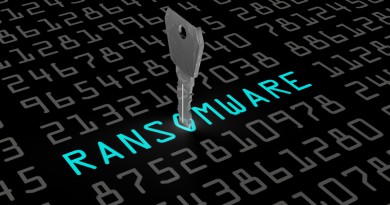