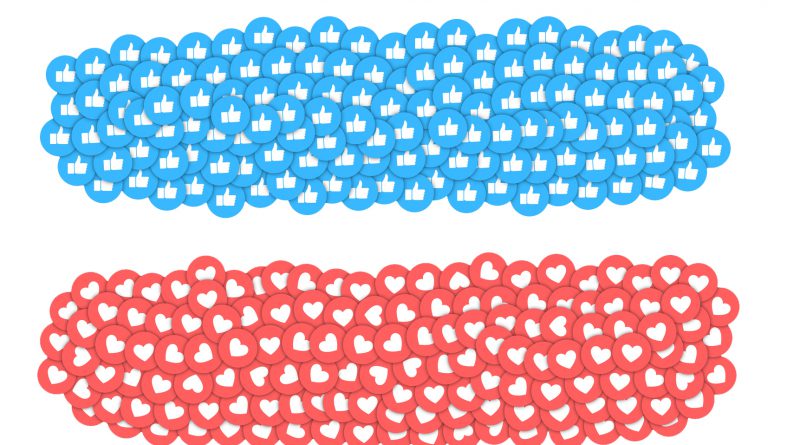 With Facebook being involved with scandal after scandal over the past weeks, the social media behemoth is hoping they can turn the tide with their new program.

The bounty program focuses on would-be abusive app developers on the Facebook platform, making it the first of its kind in the social media industry.

With a bug bounty program already in place, this newer program aims to prevent any more wrongdoing in the recent widespread and illegal data collection. With up to $40,000 in rewards, the company hopes to eradicate any type of data abuse in their platform.

The rewards, however, will depend on each report’s impact on the platform – but the company says there are no set limitations.

As a report is passed to Facebook, the company’s bug and data abuse bounty team will then verify which reports are legitimate. They would then shut down the abusive app or program, and take it to court if the situation calls for it.

Experts posited the program is a direct reaction to the recent Cambridge Analytica catastrophe wherein the firm illegally collected data from more than 80 million Facebook users.

As the social media giant underwent the backlash, CEO Mark Zuckerberg announced their plans to crack down on the illegal data collection through their company, promising to audit apps and making it easier for users to opt out of them.

He added, “But it’s clear now that we didn’t do enough to prevent these tools from being used for harm as well. That goes for fake news, foreign interference in elections, and hate speech, as well as developers and data privacy.” 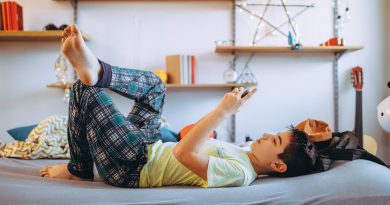 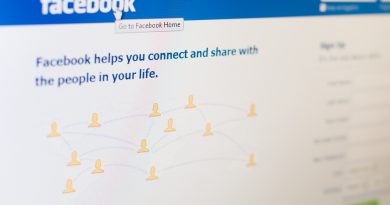 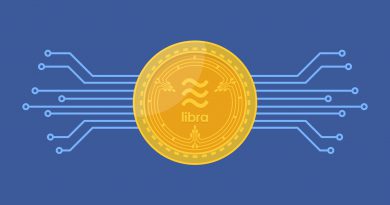