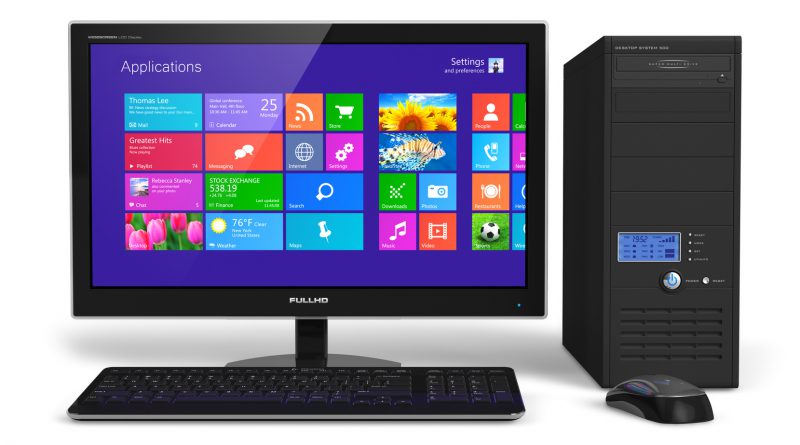 In this month’s Microsoft Patch Tuesday security update release, security experts learned of another way you can get hacked by visiting a website or clicking on a malicious link.

The update release usually addresses several critical issues or vulnerabilities in the Windows operating system – five of which concern hackers getting into your computer through malicious links or websites.

The good news is that Microsoft has issued patches for the five vulnerabilities connected to the Windows graphics component that affects all versions of Windows OS to date.

Hackers can fool unsuspecting victims into opening the malicious file or leading them to the bogus website, in effect, conceding their computer’s control to the hacker in the process.

Hackers can use malware or custom websites that can exploit Windows vulnerabilities that affect all versions of the operating system.

The Windows graphics vulnerability could also be affected by distributed denial of service vulnerabilities wherein hackers could force a targeted system to stop working.

“In a web-based attack scenario, an attacker could host a specially crafted website that is designed to exploit the vulnerability through Internet Explorer and then convince a user to view the website,” Microsoft said in a statement.

On top of the aforementioned patches, Microsoft also released more fixes for vulnerabilities that were connected to Microsoft Excel, Microsoft Word, and several other ones that concerned Adobe Flash Player.

This news should remind users to regularly seek and implement patches and updates to their systems as hackers and other cybercriminals are constantly working on ways to abuse unprotected systems and networks.

For Windows computers, installing updates are as simple as going to “Settings”, clicking on “Update & security”, and going to the “Windows Update” portion.