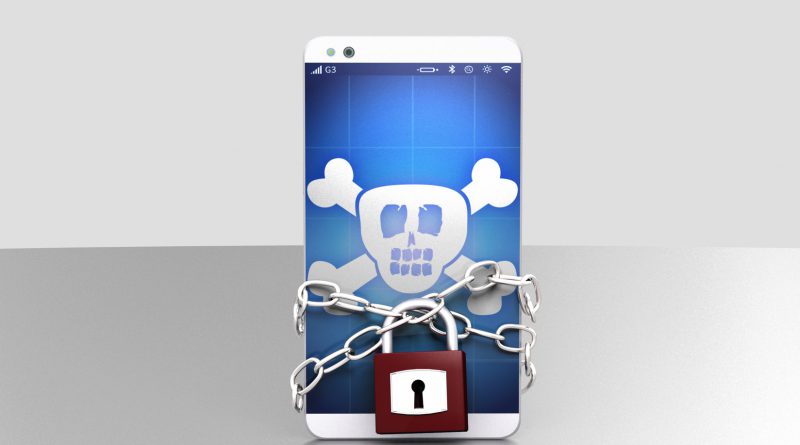 As one of the largest mobile operating systems in the world, Android boasts of at least two billion active users.

While having this kind of market share would be the envy of companies the world over, it brings the unenviable role of being attacked by hackers and other malicious actors.

Here are a few of the more prevalent malware variants based on several online security reports:

SpyDealer targets and steals data from all the most popular social media and messaging apps like Facebook, Skype, WhatsApp, and more.

The malware is also said to have the ability to answer and record calls, and intercept audio and video files. SpyDealer can also take photos and screenshots using the device’s own camera(s).

A Trojan malware variant, Hiddad has been plaguing the Google Play store for a while now. It has been known to disguise itself as YouTube downloaders, photo editors, and Internet speed test mobile apps.

As Hiddad is installed on a device, it floods the device with malicious ads, while also doing everything possible to not be deleted from the phone or tablet.

Although Google has tried to remove the malware from it play store, Hiddad has resurrected itself in many different forms.

With more than 70% of mobile malware attacks involving Hummingbad, it might just be the most widespread of Android malware types.

Hummingbad infiltrates devices by disguising itself as a system update. Once downloaded into a device, it downloads as many malicious programs onto the infected phone or tablet as it can.

It also shows fraudulent ads that push more malware installations to the phone as the ads are closed. Hummingbad can also imitate buy, install, or accept buttons within the Google Play store as well.

Stay safe online no matter where you are with Trend Micro Mobile Security for Android. 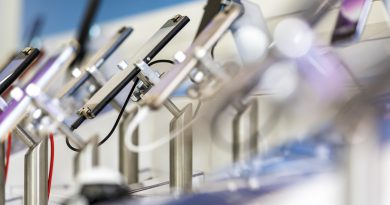 Android Phones can be Remotely Hacked by Rowhammer