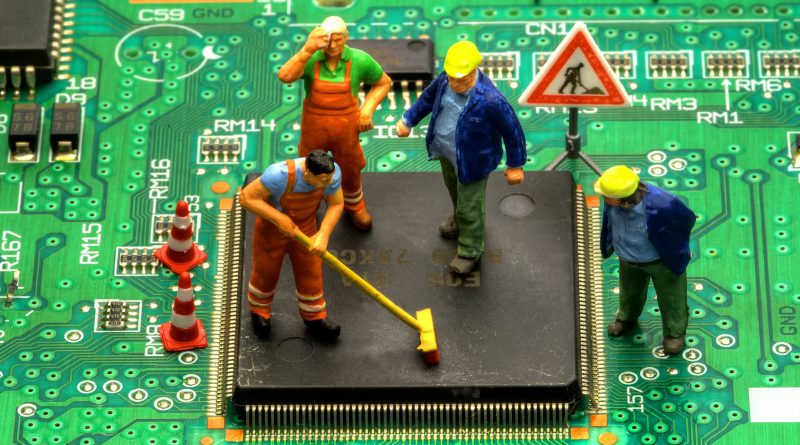 It took less than a month into the New Year before another huge security threat was discovered.

This newly learned computer vulnerability is said to exploit common features of the modern computer chips that run our personal computers, smartphones, and tablets, among others.

These security flaws, particularly Spectre and Meltdown chips, allow hackers to get into your private data or spy on your activities through design flaws initially thought of as a way to speed up your devices.

Meltdown chips are specifically used by Intel computers, while Spectre is said to be used in almost every computer system produced in the last 15 years. This could potentially affect billions of computers and devices across the world.

This recent finding has the public alarmed, with computer security experts rushing to produce fixes for the threat. However, patches made to protect Spectre and Meltdown are reportedly going slow – with others reportedly causing more issues than just slowdowns.

Navin Shenoy, Intel’s Data Center Group general manager, confirmed that among those detected were systems that run Intel Broadwell and Haswell CPUs for both client and data centers.

Intel has been working quickly to diagnose and address their customers’ rebooting issues; adding that if a revised firmware update was needed, they would be dispersing them through their normal distribution channels.

Consumers were advised to continue with updating their computers according to their system recommendations and operating system providers.

Security experts believe that the presently available patches aren’t total fixes for Spectre and Meltdown, with performance hits and buggy updates being damaging to those affected.

Although there are several entities working on a fix, it could still take a long time before a complete solution is available to the public. 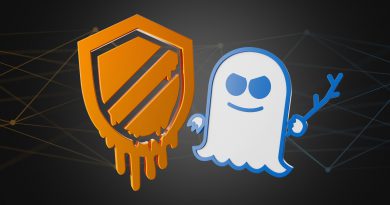