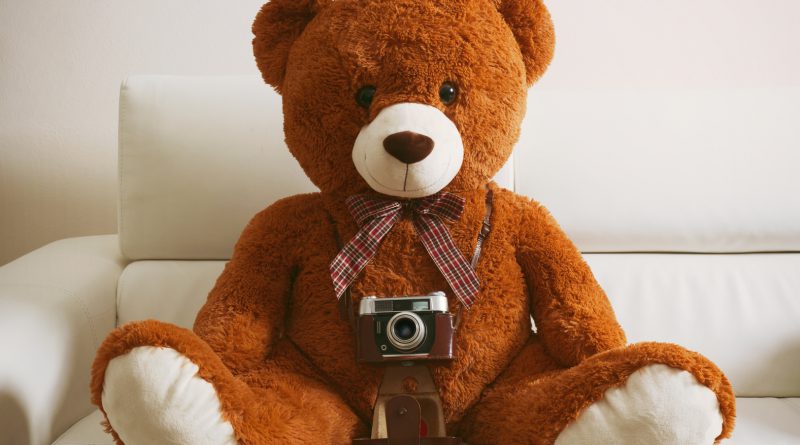 Reuben Paul left an audience of hundreds of cybersecurity experts in awe as he hacked into their Bluetooth-connected devices to manipulate a smart toy device he brought along with him.

The sixth-grader from Austin, Texas exhibited his hacking and technological skills through his teddy bear Bob at a tech conference in the Netherlands earlier this year – wowing the room full of professionals in the process.

“From airplanes to automobiles, from smartphones to smart homes, anything or any toy can be part of the Internet of Things (IoT),” said Paul at the forum.

Connected to the cloud through wireless Internet and Bluetooth connections, his toy bear had the ability to transmit messages. And with the use of Raspberry Pi, he was able to search the venue for Bluetooth-connected devices and retrieve tens of attendees’ phone numbers – including some of the top executives present.

Using one of the numbers he hacked, he hacked into his toy to turn on its lights and record chatter from the crowd. He added that IoT devices used for everyday life could be used to spy or harm unsuspecting victims.

11-year old Reuben Paul was able to hack a smart toy using Bluetooth and Internet-connected devices at a cybersecurity forum of all places.

“Most internet-connected things have a Bluetooth functionality … I basically showed how I could connect to it, and send commands to it, by recording audio and playing the light,” Paul added.

Reuben’s father, Mano Paul, has always been amazed by his son’s skills but started to become concerned when his son hacked into a toy car easily. He said that it meant his son was playing with “timebombs” – something a cybercriminal could exploit in the future.

Smart toys have already been in hot water before, as other types have unsecure features that could be utilised by would-be hackers. In theory, most all toys could be used to steal private data like passwords, pinpoint a user’s exact location, and even record video and audio from hacked devices. Even scarier is the fact that a toy could possibly convince an innocent child to meet a criminal at a certain location through its voice functions.

After the event, Reuben Paul tweeted that he found the demo he did fun but also wished that people not miss his message of making sure of the security of their IoT setups before it turns into the Internet of Threats. 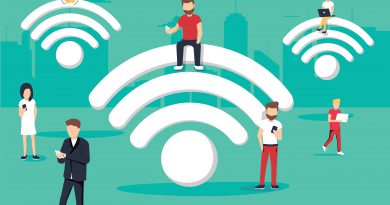 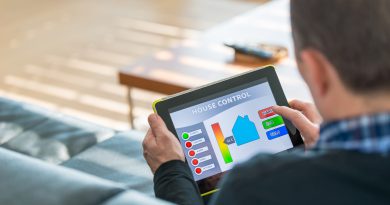 Be Smart With Your Smart Homes 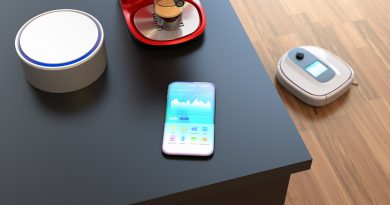