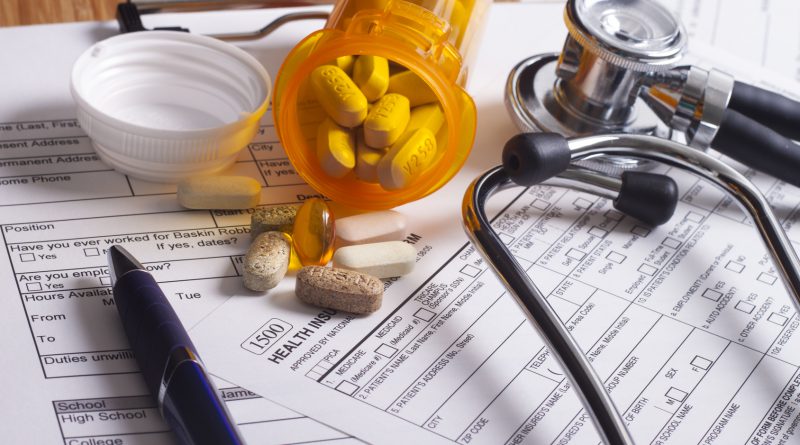 A report prepared by James Scott of the Institute for Critical Infrastructure Technology brought to light the value of stolen online health records. Submitted to the United States Senate, the research focused on how these records end up on online black markets and how cybercriminals use them to commit other crimes.

Dubbed as “fullz” or “identity kits” the stolen data is put up for sale online so hackers can further their criminal agenda on the Internet and beyond.

The study describes the black market, or the “deep web”, as “an amalgamation of all of the sites that are not indexed by search engines and are not tracked by the same crawlers, ad services, cookies, and other trackers that hinder anonymity.”

The deep web is as dangerous, if not more so, as any real-life crime ring – it provides a safe haven for cybercriminals. This environment is often where criminals go for illegal weapons, contraband, and stolen personal data, among a laundry list of other prohibited goods and services.

So how do cybercriminals use your stolen data? According to Scott, the data usually “go dark” for quite a while before reemerging in different forms.

Scott added that it will look like basic short-form identity theft material, but when it reappears, it will emerge as “fullz” – the slang for “a complete long-form document of all the intricacies of a person’s health history, preferred pharmacy, literally everything.”

Once the “fullz” is purchased by another cybercriminal, they then look for another source on the deep web for “dox”; the slang for documentation. From this, they can produce counterfeit passports, licences, social security – almost every form of identification to take a person’s identity.

Stolen medical data could go for about US$ 20 on the deep web. Anyone with access to this data could just fork over several hundred dollars for “dox”, and then sell the complete identity kit for up to US$ 2,000 to other cybercriminals.

Identity kits are pivotal in cybercrime. Launching even more cyberattacks, committing credit card fraud, illegal immigration are just a few examples of the countless illegal activities that rely on identity kits. And so, for a couple of hundred dollars and some deep web know-how, most anyone could begin a lucrative career as a cybercriminal. 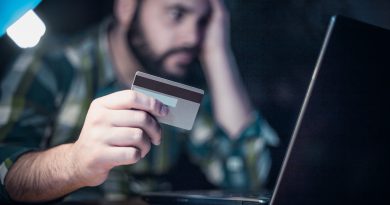 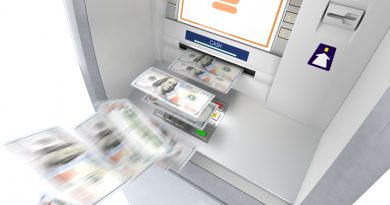 Bank Servers Get FASTCash-ed by Cybercriminals 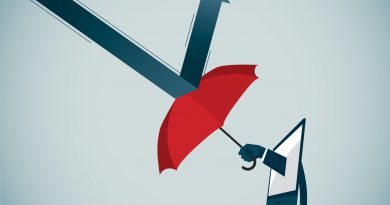