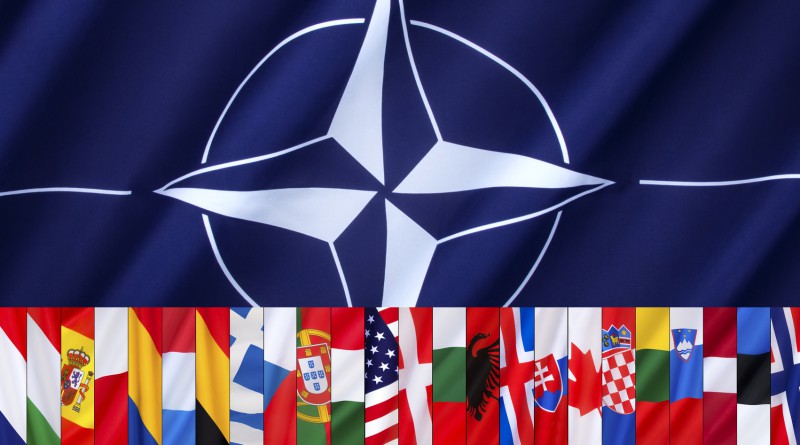 Like the traditional battlefields of land, sea, and air, cyberspace was officially declared by the North Atlantic Trade Organization (NATO) as a war domain.

This recent announcement was a result of cyber-attacks being as effective and as crucial as traditional warfare tactics – reflecting the evolution of warfare tactics.

“This means that we will coordinate and organize our efforts to protect against cyber-attacks in a better and more efficient way. This is about developing our capabilities and ability to partly protect NATO cyber networks but also to help and assist nations in defending their cyber networks,” said NATO’s secretary general Jens Stoltenberg.

Stoltenberg added that imagining a military conflict without a cyber-dimension is difficult, while stressing that it is important and related to all possible conflicts in the near future.

This development translates into NATO members working together against cyber-attacks. It is a better framework to manage resources, skills, capabilities, and better coordination.

Under this new arrangement, a cyber-attack on a NATO ally could result into a combined response from its members. Article 5 states that an attack on one is considered as an attack on all members.

This is not the only instance where NATO’s announcement could come into play. Another example would be NATO’s efforts in Afghanistan, where a cooperative network defense could guarantee safety from hackers or other cybercriminals.

On the other hand, this development has its critics. Bromium’s CTO and co-founder Simon Crosby said NATO does not have the sufficient assets to defend their members from these kinds of attacks.

He said, “The idea of NATO is a collective capability for defense, which when any one member is attacked can trigger the appropriate defensive military action. In cyber, NATO has none. Instead, individual member countries, to varying degrees cooperative or suspicious, more or less collaborates to share information on threats.”

Crosby added that NATO “was founded to protect the members by, in extremes, deploying conventional non-cyber assets to effectively combat a threat on any member of the coalition. But NATO has no assets to deploy in the cyber domain. Each member has carefully managed its own cyber-attack techniques, tools and strategies. They each know the vulnerabilities and weak spots of their foes, and all of their peers in NATO. NATO cannot deploy assets to mitigate a cyber-attack.” 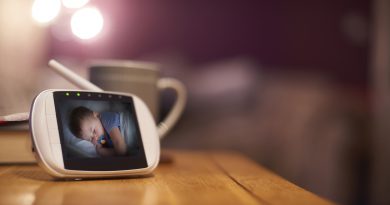 Could Your Baby Monitor Cameras Be Susceptible to Hacking? 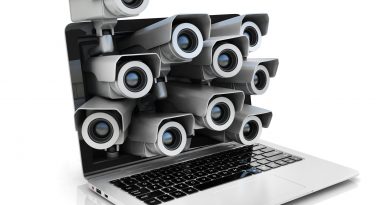 Webcam Spies and How You Can Avoid Them