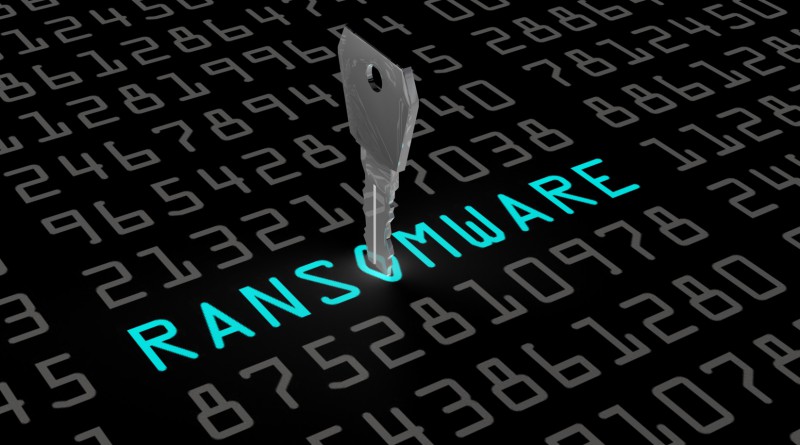 Manufacturers are now being targeted more by ransomware cybercriminals, according to a recent security research report. Based on the study, from October 2015 to the end of April 2016, there were 8.63 million recorded reports of ransomware attempts on 59 different manufacturing companies all over the globe.

Cybercriminals are shifting their focus to manufacturing firms as their computer systems tend to have older vulnerabilities, in effect provide less security against ransomware. Bigger companies also tend to be more willing to pay the ransom rather than finding a way to get rid of the ransomware.

The research also indicated that of the manufacturing companies affected, 78% had more than 1,000 employees – confirming that ransomware attackers were focusing on larger corporations.

Of the more than 8 million attacks recorded, 29% included a malware variant called Nemucod. Nemucod usually contains ransomware as part of its system.

Ransomware attacks on the manufacturing industry are typically more successful because they focus on known loopholes or weaknesses that are widespread in the industry’s computer systems.

Manufacturing companies have been targeted by ransomware attackers – more than 8 million times in a 7-month period.

One such problem would be the Conficker worm. It was first discovered when it attacked Microsoft in 2008, promptly leading them to patch it immediately. Even though the patch has been available for 8 years, a number of manufacturing firms haven’t installed it in their systems – making them vulnerable to an almost decade-old malware.

Another solved problem plaguing manufacturing firms concerns CVE-2015-6125, a Microsoft domain name system caching vulnerability which was fixed up in December of last year. However, close to 83 of the attacks record against manufacturers were still connected to this vulnerability, even if Microsoft had already released a statement that this vulnerability could lead to hackers being able to execute remote codes in their systems.

Aside from the aforementioned vulnerabilities, there are other older one that haunt the manufacturing industry’s systems. Shellshock comprises a small portion of the issues they face, even if it was already patched 2 years ago. There are other vulnerability issues much older than Shellshock or Conficker, but still affect manufacturers to this day.

The FBI has released statements warning the public of the swelling ransomware epidemic across all industries in recent months. Manufacturers should pay mind and upgrade their systems, just like everybody else. 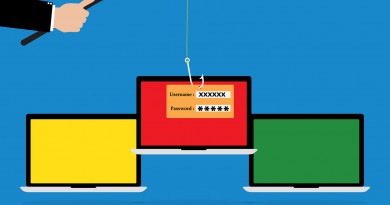 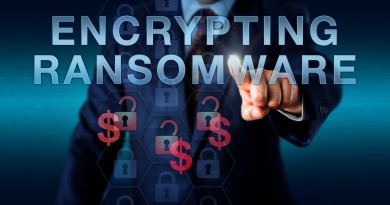