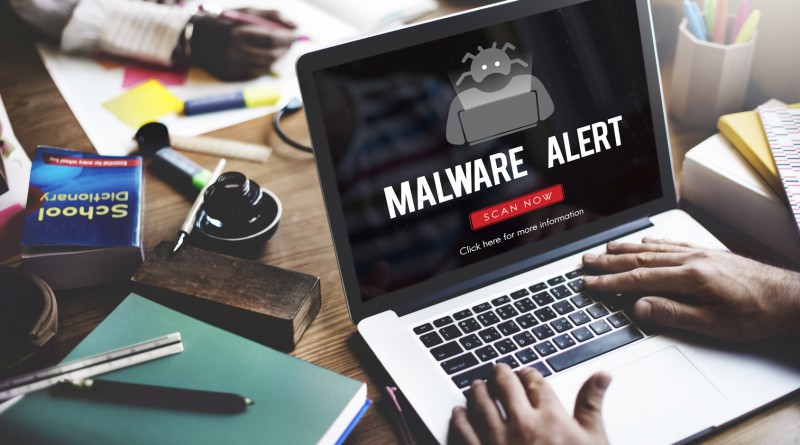 As one of the first legitimate Macintosh-aimed ransomware samples was discovered earlier this year, another variant was found to be circulating and infecting Mac computers in recent days.

Backdoor.MAC.Eleanor, said to be disguised as file-converting application ready for download on MacUpdate, downloads the malware code onto unwary victims’ computers. The application does not serve any purpose aside from infiltrating the user’s device.

The newfound malware is believed to be able to steal the user’s personal information, perform computer functions remotely, and can even access the device’s webcam.

Backdoor.MAC.Eleanor was found in the EasyDoc Converter application; the malware would install a Tor service, a web service, and Pastebin to infect and take control of the computer system.

Industry experts have said that Backdoor.MAC.Eleanor has not been studied enough to know its limits in terms of malware reach, but they do not downplay its potential.

This new type of ransomware aimed at Macs is still considered dangerous even if it has not yet been studied enough.

The ransomware variant is considered dangerous since it cannot easily identified and allows hackers to control much of the infected systems’ functions.

It could simply lock you out your system and extort you to regain access to your files, but it could also go big and use your computer to infect others.

In the midst of this discouraging problem, there is a silver lining.

Backdoor.MAC.Eleanor does not affect all Mac systems as it was not signed by an Apple developer – meaning that as long as you have your Mac device set up to only open or install apps from the App Store, Backdoor.MAC.Eleanor won’t install on and infect your computer.

With this development, being cautious in downloading applications to your computers and other devices can do you (or your device) no wrong. 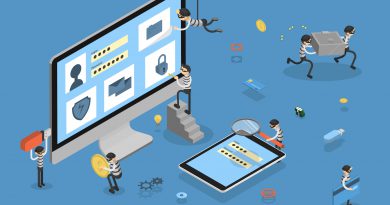 Is Another Surveillanceware Threatening to Attack Your Phones?