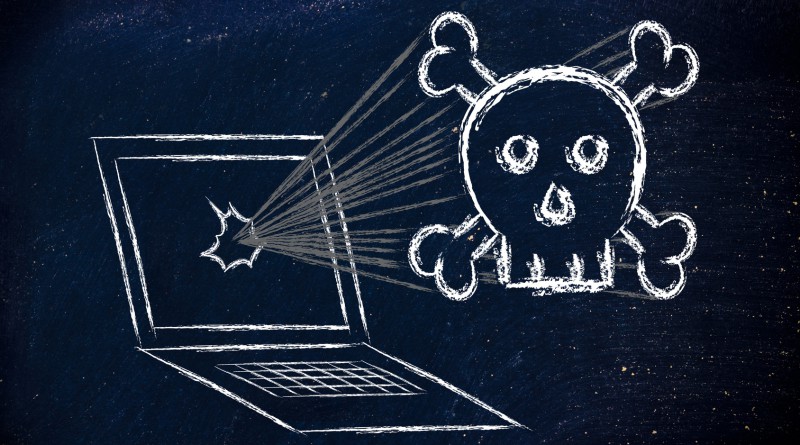 A group of British Intelligence experts has drawn up a frightening situation wherein terrorists will launch a swarm of consumer drones in a planned attack on a major sporting event like the Super Bowl – dropping numerous explosive devices on the people in attendance.

“If we do not act to prevent it, it is only a matter of time,” Open Briefing’s executive director, Chris Abbott stated. Open Briefing, which prides itself as the first civil society intelligence agency, employs former military and intelligence agency experts. One of their projects was the tracking of drone development over the years.

What they observed is an inexpensive and readily available technology suited to the limited budget and ability of smaller, widely-dispersed sleeper cells that are known to dwell in Western Europe and the United States – or even lone wolves that follow ISIS or al Qaeda. Authorities are lead to believe that the ISIS has already recognized the opportunity presented by consumer drone technology for use in attacking the western world.

Abbott says that “ISIS are already using drones in Iraq and Syria for intelligence gathering for battlefield awareness.” He also states that ISIS is in direct competition with al Qaeda and is itching to launch a massive attack on western areas of the world; and a swarm drone attack would potentially be disastrous.

These terrorist groups are also big on propaganda, leading Abbott to believe they would be filming and live streaming the attacks over the internet. He adds that these attacks “would have an effect long beyond the horror of the actual event, a very visual impact.”

All we are able to do is to put increasingly sophisticated hurdles so they become less likely to succeed.

ISIS has spread training videos of those attackers from the recent Paris tragedy and it is possible that drone attacks would be planned in Syria as terror leaders are trained in using drones, Abbott says. Abbot published a paper with the London-based Remote Control Project discussing the availability of consumer drones and how they could certainly be utilized by terror groups. As a result, British lawmakers quickly reviewed their plans in case such an atrocity does happen.

Abbott believes “there is no individual countermeasure that could be effective.” A complicated system of defense starts with the “regulation and registration of drone ownership,” and then restricting owners from easily accessing larger and more sophisticated units. The last two steps would be a system with the ability to warn of attacks and intercept communication channels used by these drones; and the capability to intercept or shoot down these terrorist drones.

Abbott says that the last step would still carry a high risk of collateral damage as shooting them down above a highly populated city or a large sporting event is unquestionably dangerous.

However, drones have a long list of legitimate uses – among them search and rescue – that’s why Abbott feels “you don’t want to kill the innovation; you don’t want so many restrictions that it becomes impossible to use them.”

The Federal Aviation Administration (FAA) in the U.S. – where at least 700,000 drones were sold last year – requires users to register their personal details when buying drones. However, the regulation of commercial drone units that weigh more than 55 pounds hit a snag as they were delayed because of further consultation with industry experts. In the U.K., legislators are lobbying for “Geo Fencing” – where sites like airports, official buildings, ports, power plants, and power grids are restricted areas for drones. These drones are installed with firmware that prevents them from flying into these areas.

However, Abbott acknowledges that the firmware could easily be deactivated. He adds that the best defense against this is “solid intelligence that can prevent an attack before it is attempted.”

Commercial airlines remain a prime focus for terrorist groups, however with most airports in the western world fortifying their security, easy targets in aviation are definitely harder to find. Abbott is afraid drones could be another example that terrorist defenses remain focused on past attacks rather than focusing on new threats that may arise.

A single drone should not be underestimated as there have been instances wherein drones have targeted officials of high importance before – albeit in a non-lethal manner. A consumer type drone landed right in front of Germany’s Chancellor Angela Merkel in Dresden in 2013. The German Pirate Party was protesting government surveillance practices and this was how they attracted attention to their issue. In Tokyo last year, a small drone packed with a sample of radioactive sand from the Fukishima power plant landed on the roof of the Japanese Prime Minister’s office.

If these drones had been loaded with TNT or another weapon, these instances would have been bigger news. Abbott suggests that carefully planned drone attacks would not be easy to intercept. He adds, “all we are able to do at the moment is to put increasingly sophisticated hurdles in their path so that they become increasingly less likely to succeed.”

Aside from attempts at political leaders’ lives, small consumer drones can execute other terrorist plots such as chemical warfare or maybe contaminate an area’s water supply. Abbott also speculates that these drones could potentially deploy a radioactive dirty bomb.

He concludes that today’s technology could guarantee that such strikes on heads of state or other VIPs would be far more exact and fatal, as long as they go undetected. What was initially a high-end, military grade technology has been made available to the general public. And as long drones are used to target terrorists, the same could be done to everyone else.

Abbott continues by saying that the steps necessary to counter terror drone attacks would be “foil or fail.” These terrorist groups would need to train their troops in using these drones efficiently, while the best counter attack would be intercepting movements of such terror groups during the course of their procurement of the drones or as they train with it.

Abbott finishes by saying, “at this point that’s our best hope. The second best hope is that if the attack goes ahead it fails, due to the limitations of the drone or the pilot or because our active or passive defenses bring down the flight.”